The Honourable Ronald A. Irwin – A Conversation With Ron Irwin This is a conversation/interview originally broadcast on June 23, 2020. Ron is in good spirits, relaxed in his retirement, candid in his answers and still up on the politics of the day, sharing stories that weave through local history. For Ron Irwin, it was always in the doing.

An accomplished career in politics was just a part of the extraordinary life and times of Ron Irwin, the man honoured when Sault Ste. Marie renamed the city’s civic centre after him. In this conversation, Irwin gets into his love of sports, music, the arts, travel and family life.

From 1977 to 1980, he was a member of the Canadian Radio-Television and Telecommunications Commission.

In 1980, he was first elected a Member of Parliament for Sault Ste. Marie and served as Parliamentary Secretary to the Minister of Justice and Attorney General, to the Minister of State for Social Development and to the Secretary of State for External Affairs. While Parliamentary Secretary to the then Justice Minister Jean Chrétien, he served on the Parliamentary Committee on the Constitution. Irwin was defeated in the 1984 election but returned to Parliament in the 1993 election. From 1988 to 1991 he lectured on government business relations at Lake Superior University in Michigan.

When the Liberals returned to power as a result of the 1993 election, Chrétien, now Prime Minister of Canada, appointed Irwin to the Cabinet as Minister of Indian Affairs and Northern Development. He retired from parliament in 1997 and served as a Personal Advisor to Prime Minister Chrétien from 1997 to 1998.

He was appointed Ambassador to Ireland in 1998, and served until 2001. In 2001, Irwin was appointed Canada’s Consul General at Boston, MA.

A recipient of the Order of Canada in 1975, Ron Irwin received various honours throughout his celebrated career. 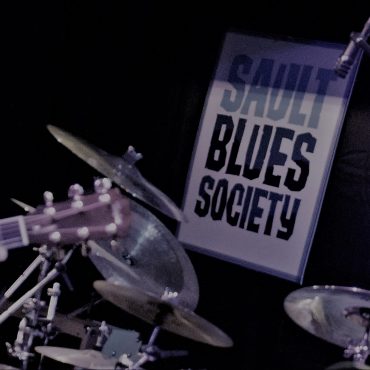 The Sault Blues Society was created in May of 2010, devoted to the followers of live blues music. Under the guidance of current president, Johnnie Tibbles and his administration, they […]