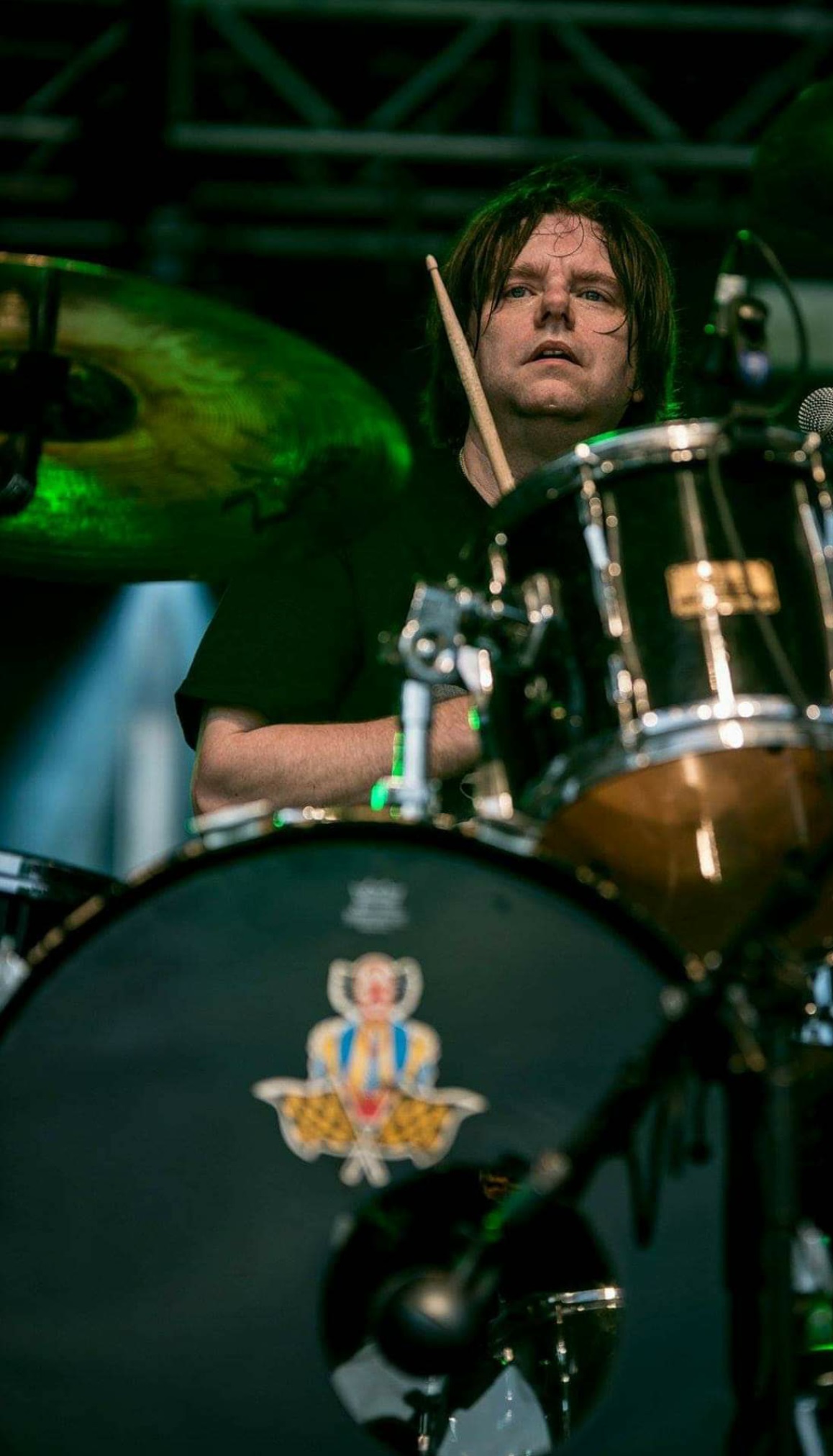 Gene Champagne was one of three founding members of the ’90s power-pop trio The Killjoys. The band won a Juno Award in 1997 for best new group and released five albums between 1994 and 2006, gaining radio play with singles such as “Today I Hate Everyone,” “Rave and Drool” and “Soaked.”

In 2016, Champagne joined a revitalized Teenage Head. Teenage Head was one of the leading bands in the Canadian punk scene of the late ’70s and early ’80s with three gold record albums. The band was given new life in 2017 when Warner Canada released the double compilation album “Fun Comes Fast.”

Champagne also played guitar, sang and wrote songs for his own band, The Unteens, as well as performing as the drummer for the band Tongue Fu. 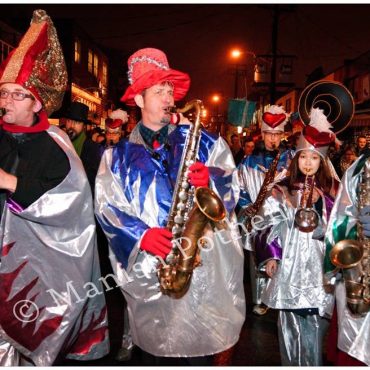