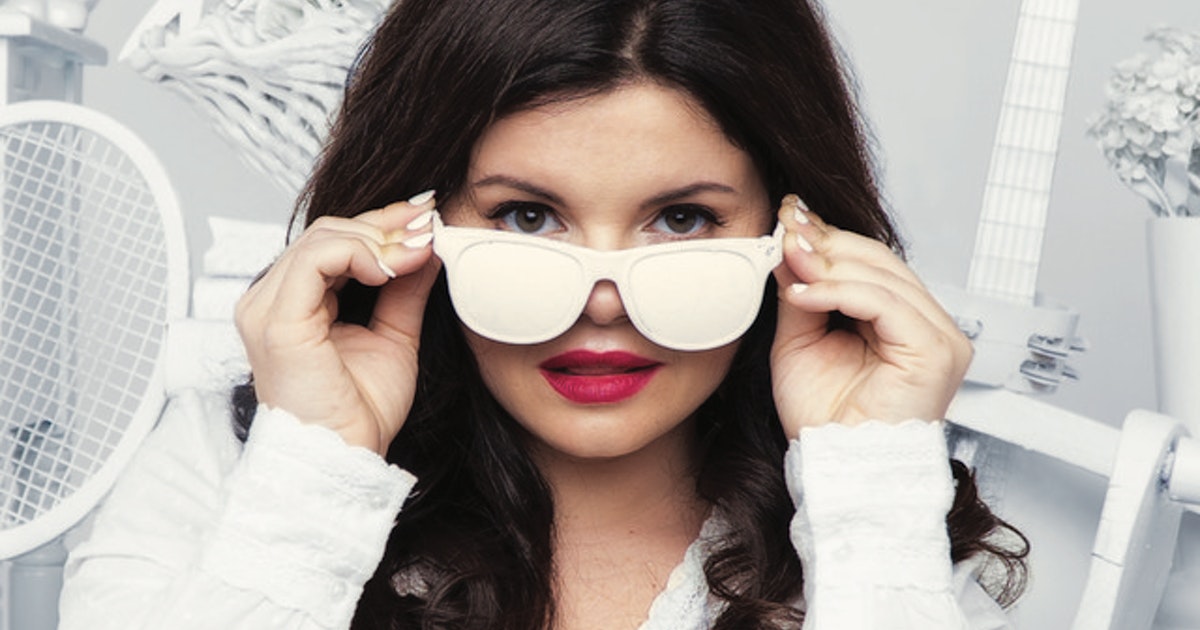 Rebecca Loebe (pronounced Low-bee) is based in Austin, Texas and has been steadily building her audience the old fashioned way: driving hundreds of thousands of miles in an old station wagon, performing in listening rooms and theaters across the US, Canada, Japan, Europe, and the UK.

Her singing voice landed her on national television when she was cast on the first season of NBC’s The Voice. Ask her about that experience and she’ll proudly tell you that, since her mentorship with Adam Levine, “His career has really skyrocketed and I’m just so proud of that boy.”

Refusing to pledge allegiance to any single genre was a creative gamble that has paid off in a big way: Give Up Your Ghosts has received the best press of Loebe’s career including praise from Billboard, Rolling Stone, and legendary rock critic Dave Marsh, who said: “Once I put it on I couldn’t take it off.”

Recently, Rebecca has spent her time recently writing, recording, performing online, and launching a Youtube series about what really goes on behind the scenes in the lives and careers of independent musicians. She also got a dog, so if you hate puppy pictures, make sure not to look at her social media. 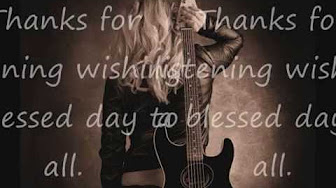 (This conversation took place in June of 2020.) Lorrie Lynn is a small town girl with a big time passion for writing and performing self-penned originals. Born and raised in […]