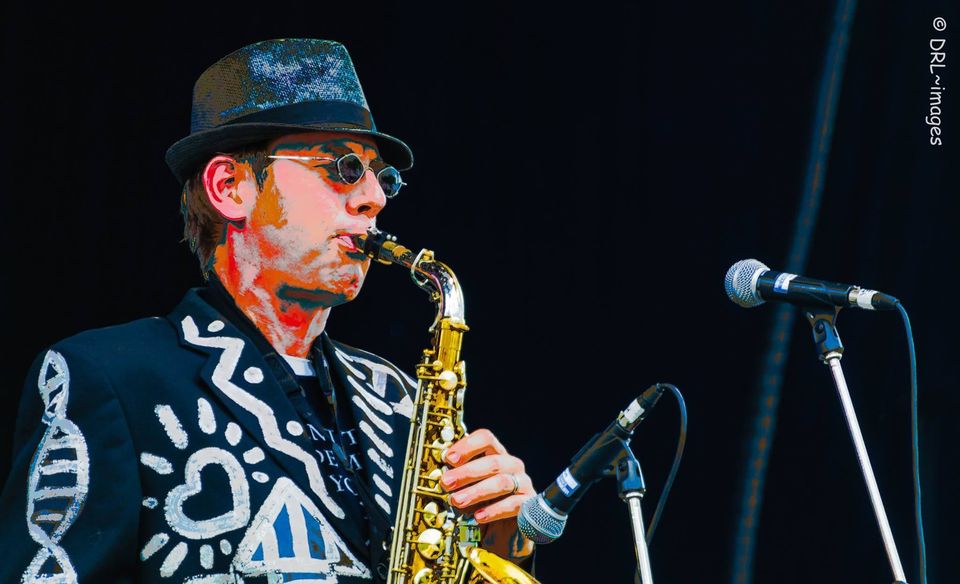 Richard Underhill, Juno award saxophonist, knows how to have some serious fun, which only partly explains his visit to Sev’s Cellar.

As the founding member of jazz fusion band the Shuffle Demons, formed in 1984, Richard took the bop’n’rap ensemble from the streets of Toronto onto numerous tours of Canada and Europe, and to festivals in 25 countries including the USA, India, China, Thailand, South Korea, Australia and New Zealand. The Shuffle Demons once held the Guinness World Record for most sax players (930) on a song. He has performed and recorded with giants in the industry like the Neville Brothers, Dr. John, Taj Mahal, The Meters, Blue Rodeo and also with a long, very impressive list of Canadian musicians.

And here’s a kicker, Richard Underhill ran for Toronto mayor in 2014. 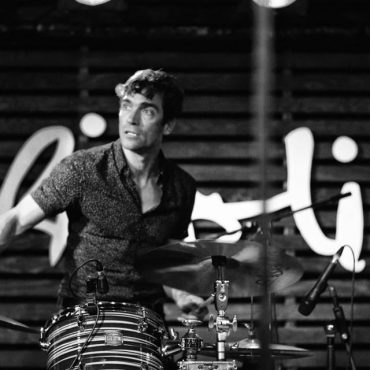 Glenn Milchem is the drummer with Blue Rodeo, and writes and records and fronts his own band, The Swallows, where he also sings and plays other instruments. Glenn has an […] 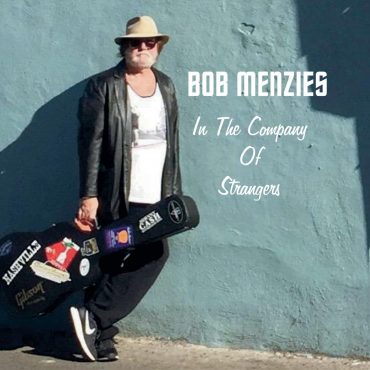